This may take a few seconds. 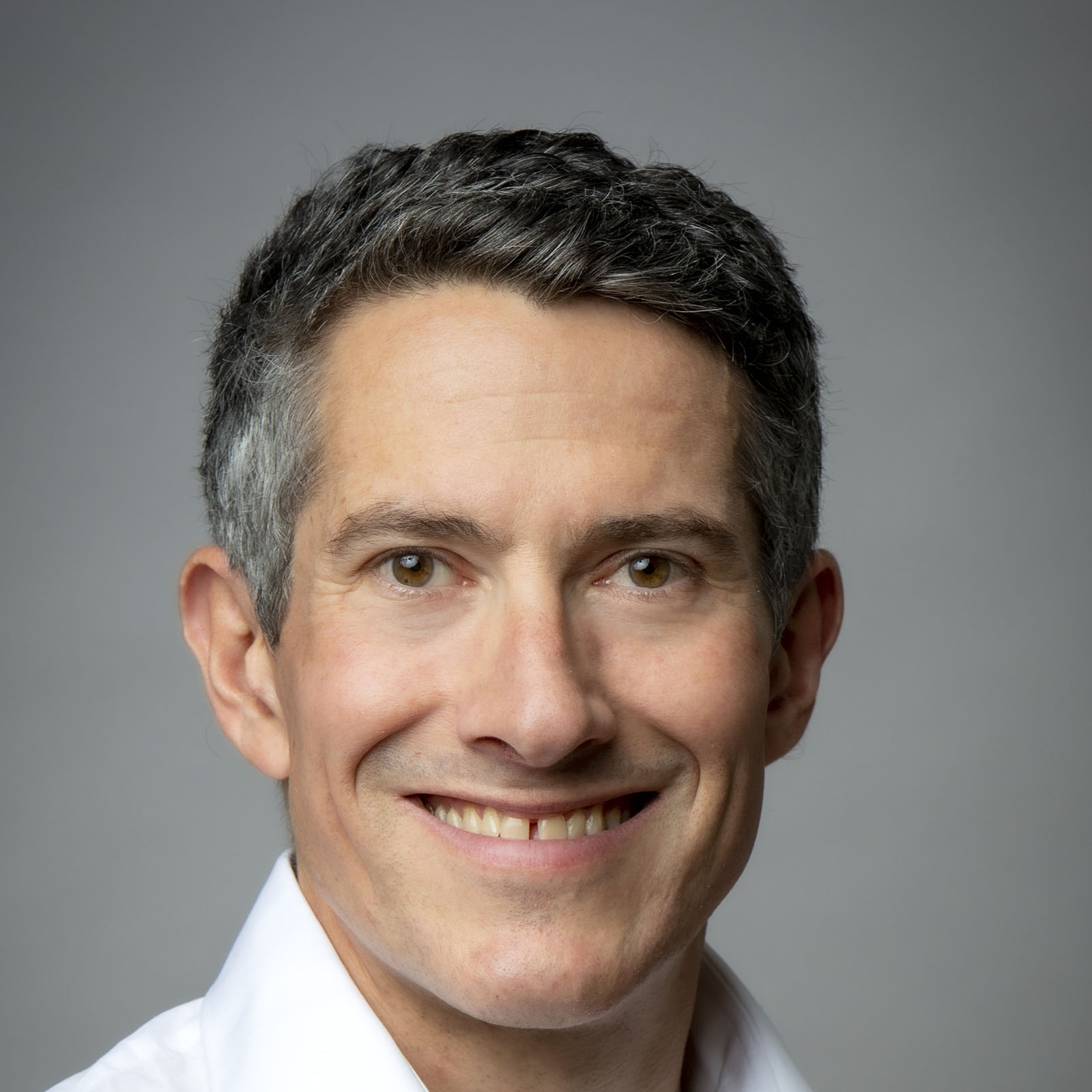 Tom is an expert in major project delivery. He was accountable to the UK Parliament for delivery of HM Government investment programs, including the £780m Health and Social Care Network. He also helped resolve the Venue Security situation, resulting in a secure London 2012 Olympic Games.

Prior to the NHS, Tom was at Deloitte Consulting where his work included the Mayor of London’s Congestion Charging Scheme.

Find Tom on LinkedIn
Previous
Next